On Friday, October 13th, exactly 100 years after the last apparition at Fatima, the Mission in the Light of Fatima finished with a candlelight procession and a blessing of the missionary cross. The Mission took place in Bratislava, the capital of Slovakia. The team was led by Missionary of Mercy, Fr. Michal Zamkovský, who spoke over the course of eight days, through various programmes and homilies. He emphasized that after the Jubilee Year of Mercy, in this Jubilee Year of Fatima, we are aware that the offer of mercy invites our response, through repentance and conversion. Mary was speaking not only to the children in Fatima but to all the children of God, asking us to accept God’s plan of mercy with open and willing hearts and so become involved in the salvation of the world.

The Mission included programmes for men, women, mothers with children, families and the sick and also a programme for schools, which was attended by more than 600 primary and secondary school students during the three – day programme. The organizer of the Mission, F. Rastislav Dluhý, CSsR said: „I’m glad we could have a deeper reflection on the message of Fatima in our Mission programme. Our Lady’s role in Christian discipleship is very important for the Redemptorists. It is very much part of the spirituality of St. Alphonsus, who preached and wrote about her a lot, composed songs about her and did paintings of her. In a variety of ways we had the opportunity to be close to the one that leads us to Jesus and to his message.“

Fr. Chryzostom, the leader of the parish of Bratislava – Calvary where the mission was held, said: “In recent days I have talked to many people about this ongoing Mission. I have collected their impressions and tried to feel the atmosphere that was present. Many who still remember the mission the Redemptorists led here 20 years ago stated that this mission was rather different. It was not a criticism, but a statement. So, on behalf of many others who came here during the last days, I will try to respond to this observation. Yes, the Mission was different because it was focused on Mary and on Fatima. The theme of Fatima touched everyone – from families with children, youth, the elderly and the sick to those who came to this place simply to experience a touch of God’s healing love. Mary’s message from Fatima prepares the way for Christ, through the healing of our souls and those of the world we live in. That is the simplest way to describe what mission is about. I am grateful that in our parish of Calvary in Bratislava we have experienced this healing touch of the Virgin Mary during the past week.”

The Catholic television station LUX recorded the mission homilies which were broadcast for all the people of Slovakia after the Mission. In this way, the message of the Mission has spread further afield. 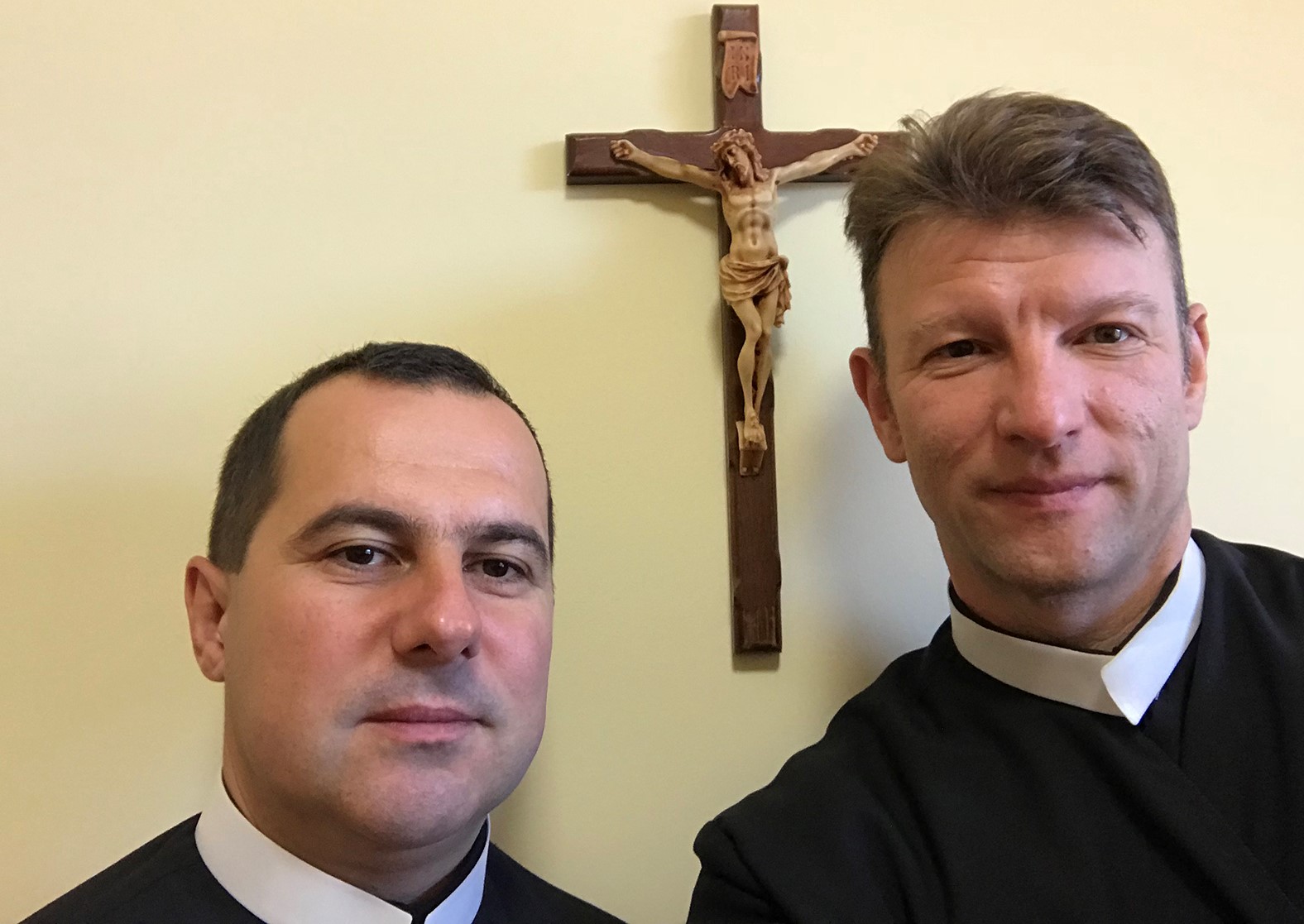 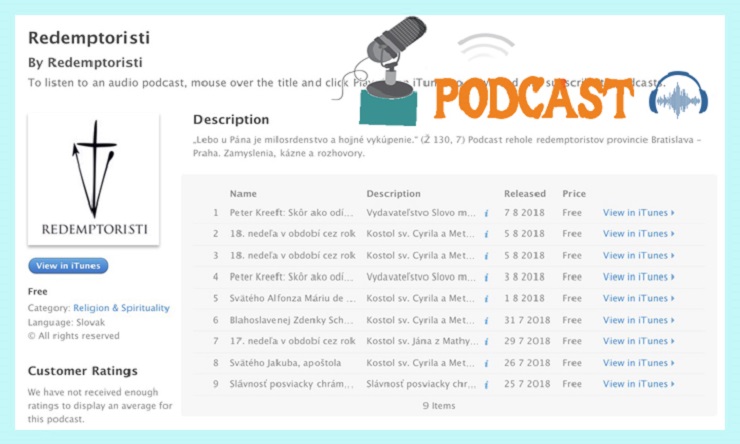 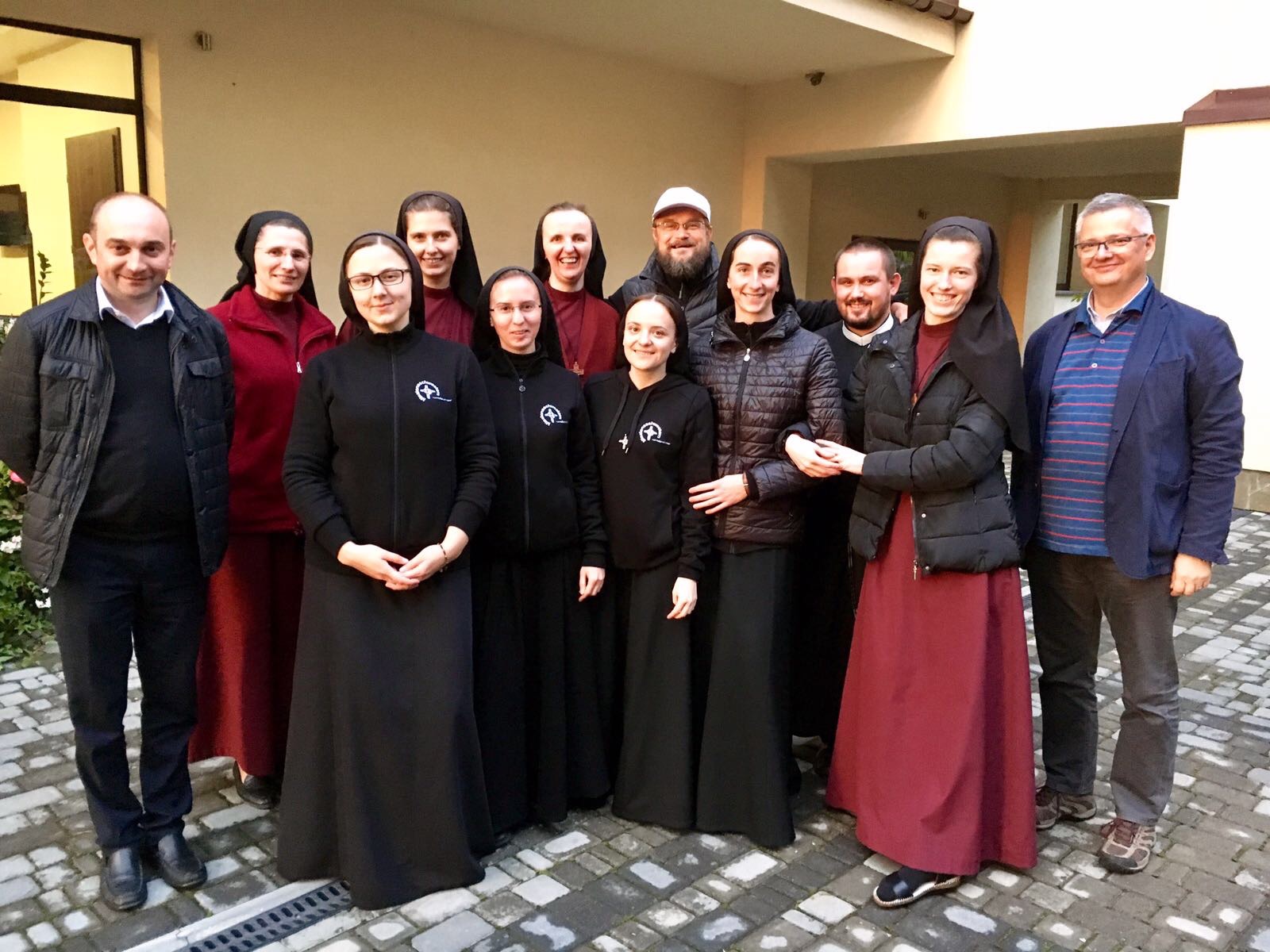