It has been a week since the visit of the Pope Francis to Lithuania and exactly a month since the opening of the new Redemptorist Community in the City and Archdiocese of Kaunas. The Redemptorists of the Bratislava – Prague Province, Fr. Rastislav Dluhý and Missionary of Mercy, Fr. Peter Hertel, arrived in Lithuania on August 30th. The community was officially opened on September 1st. The Fr. Provincial Fr. Václav Hypius and Fr. Patrik Grotkovský came to Kaunas to help with practicalities in our new flat. This is part of a house in which there are flats of a number of priests and lay people working in the Archdiocese. The residence is next to the Cathedral of SS Peter and Paul in Kaunas.

A new missionary community in Lithuania was opened after a period of prayer and discernment in the Bratislava – Prague Province and with the permission of the Superior General, Fr. Michael Brehl. The history of cooperation between the Slovak Redemptorists, Partners in Mission the River of Life Missionary Fellowship and the communities in Lithuania goes back to the middle of the ‘90s. At that time several international summer mission schools for people of the former Eastern Block took place with the Redemptorists in Podolínec. The majority of the participants were from Slovakia and Lithuania. Frequent invitations came from Lithuania to help with evangelisation and formation programmes there. As well as smaller mission outreaches, Slovak Redemptorists, together with the River of Life Missionary Fellowship have taken part in several City missions in Kaunas. Slovak Redemptorists and their Partners in Mission have, over time, built closer relationships also with the Lithuanian bishops. Over the last years, some bishops from Latvia and Lithuania spent some time with the Redemptorists and lay fellowship River of Life in Podolínec. 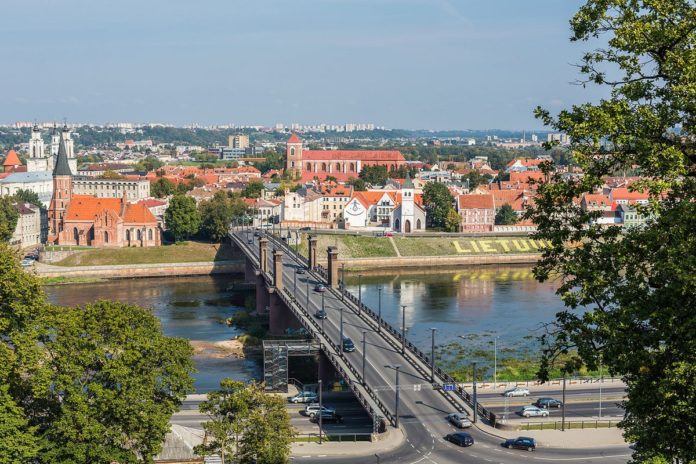 The Redemptorists were officially invited to come to work in Lithuania in January 2017 by Bishop Jonas Ivanauskas from the diocese of Kaišiadorys, who personally drove all the way to Slovakia. In February 2017, at the end of the Extraordinary Chapter, at which the Units of Prague and Bratislava joined to form the new Unit Bratislava – Prague, the Fr. Provincial Hypius informed all present about the invitation to go to work in Lithuania. He appealed to all to pray and discern. A few months later the decision was made to start a new Mission.

Between January 10th and 16th 2018, Fr. Provincial Václav Hypius, Fr. Peter Hertel, Fr. Rastislav Dluhý and Partner in Mission Bohumír Živčák talked with Bishops and local communities. After some discussions, a decision was made to choose Kaunas Archdiocese and City as the place for the new community. One of the advantages was its location in the centre of the country as well as a team of lay people who have been cooperating with the Redemptorists for many years. The Archbishop of Kaunas, Lionginas Virbalas SJ, was also one of the Bishops who had invited Slovak Redemptorists to come and open a missionary community. The Archbishop served for some years as the Rector of the Collegium Russicum in Rome. He did his postgraduate studies at the same time and place as the present Provincial of the Bratislava – Prague Unit. Some Lithuanian bishops also studied in the Accademia Alfonsiana. 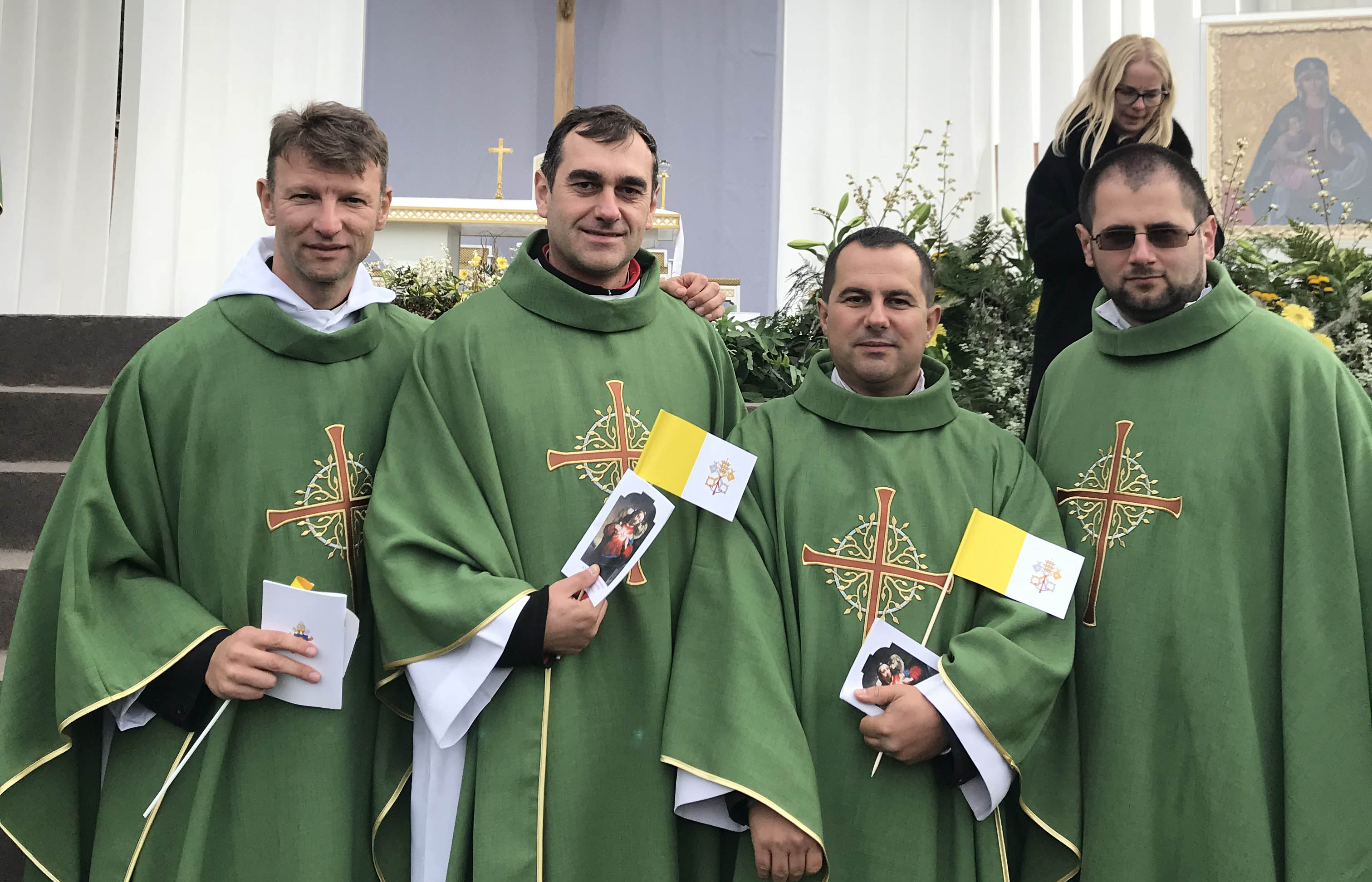 Kaunas is known for its frequent City Missions which are organised almost every year. The missions include various missionary activities in churches, squares, coffee shops and public places. For some time Redemptorists and their Partners in Mission from River of Life Fellowship have taken part in these City Missions every year. They have also helped with the programme for the Kaunas Mission school in which people from almost all the different dioceses participate.

Apart from the long-term vision of the new community, which is to start parish missions, we plan to start building a mission team with the Partners in Mission. At present the community has already received many invitations to come and lead short Days or Weekends of Renewal, using the translation from English. Fr. Dluhý and Fr. Hertel would like to learn Lithuanian well. It is a very beautiful and a very difficult language. For now, the languages of communication are mainly English, Polish and Russian.

The visit of the Pope Francis to Lithuania was a great encouragement. He visited not only Vilnius but also Kaunas, where he celebrated Mass at the Santaka Park. After the Mass, there was a meeting for priests, religious and seminarians in the Cathedral of SS Peter and Paul. 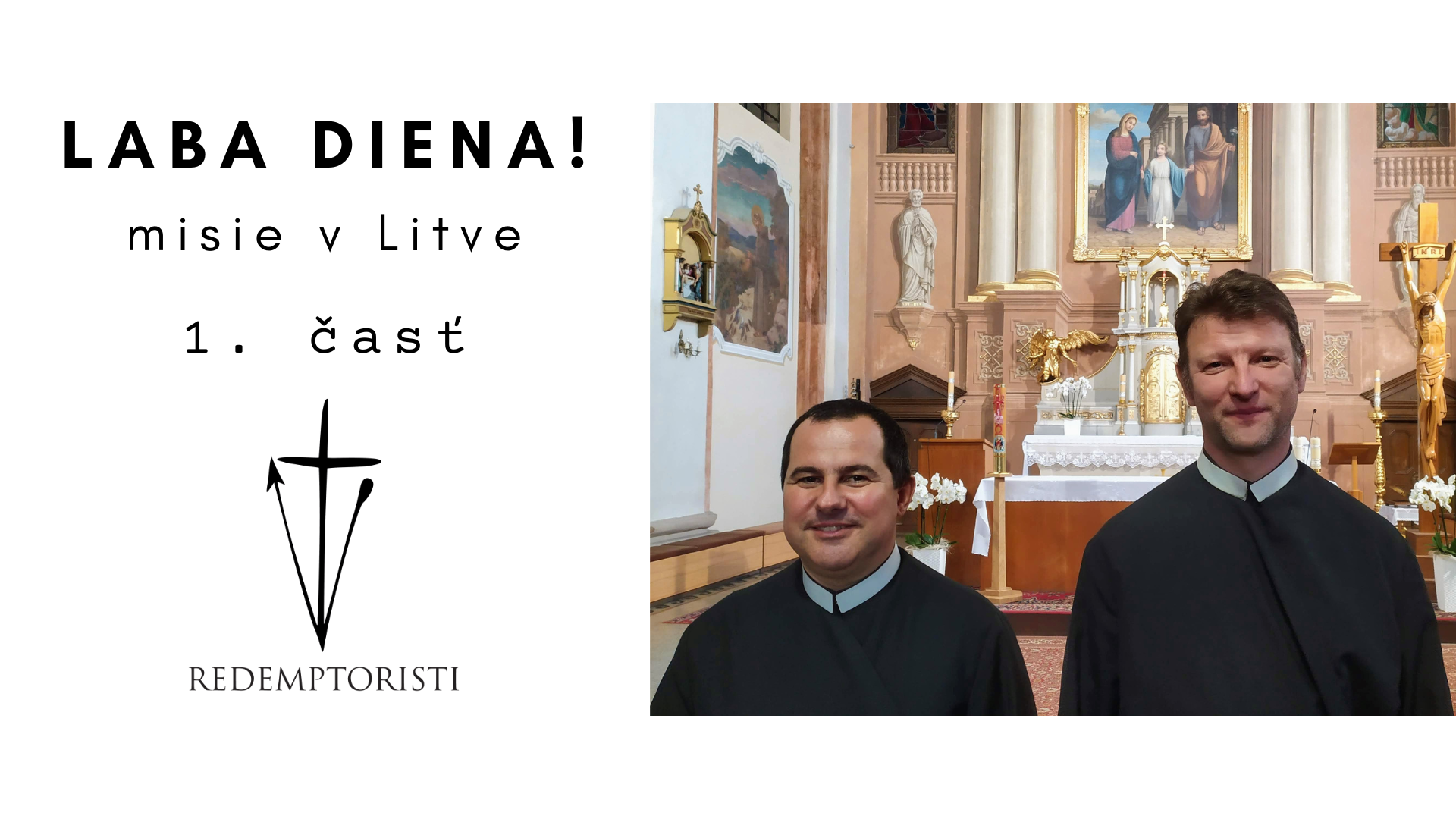 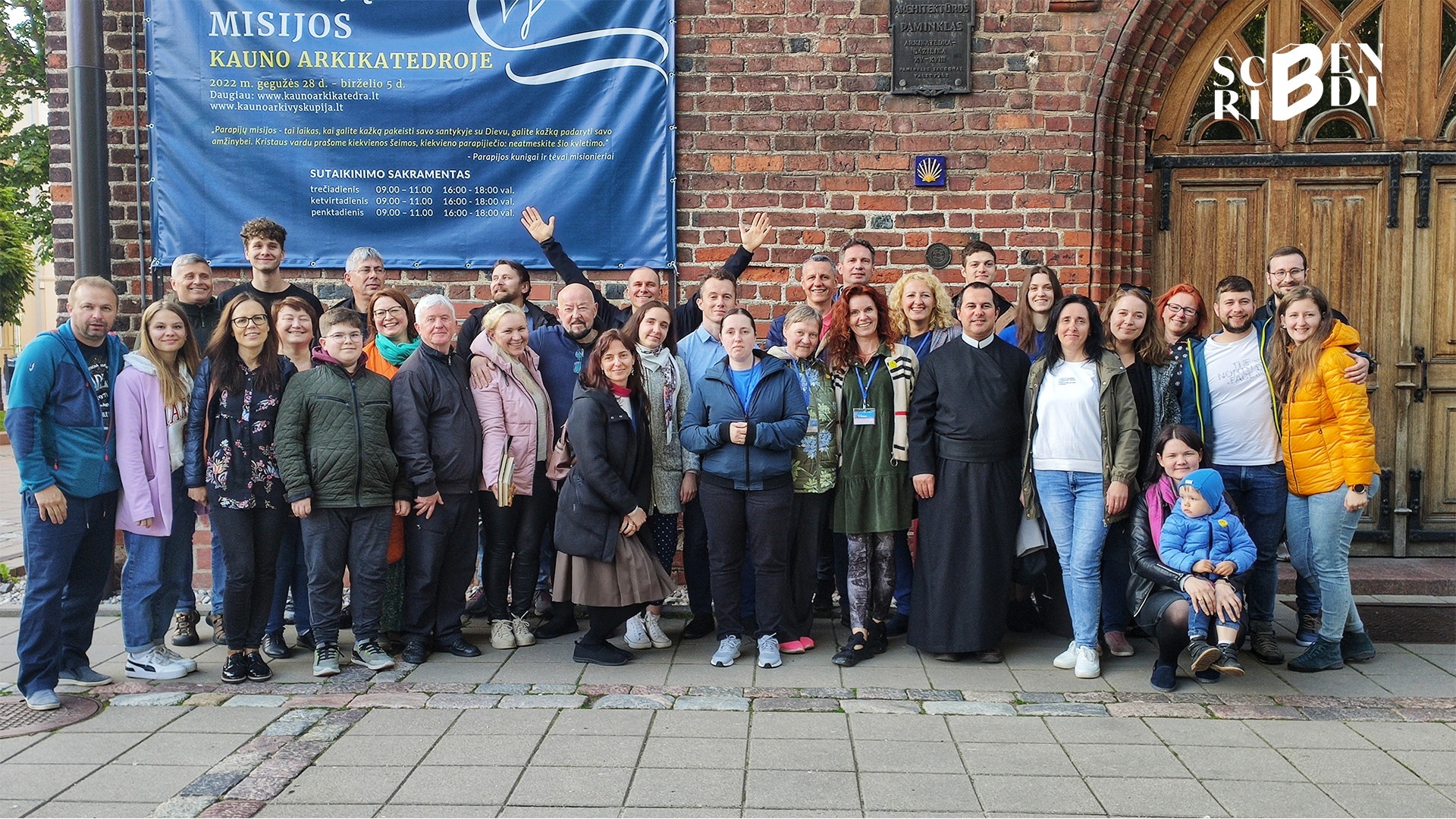